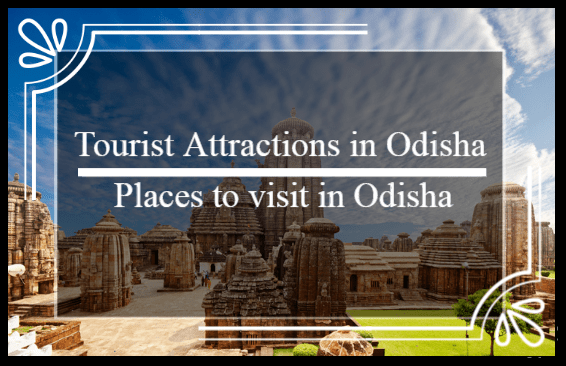 Odisha is formerly known as Orissa. It is located in eastern India. It has a coastline of 485 km along the Bay of Bengal. Odisha is known for its history and culture. There are many Tourist attractions in Odisha if you are planning to visit the state of Odisha.

Odisha is famous for its temples and national parks. Some of the famous temples are Jagannath Temple, Konark temple, and lingaraj temple. Chilka Lake in Odisha is the largest freshwater lake in India. 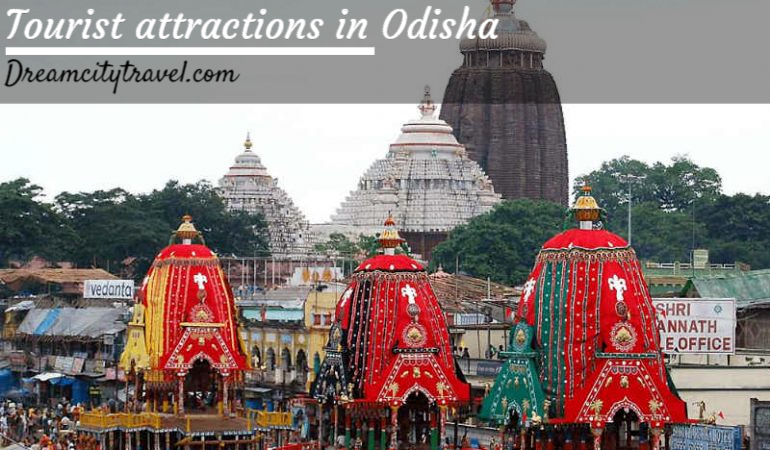 Here are The Top Tourist attractions in Odisha:

1. Best Places to Visit in Bhubaneswar

Bhubaneswar is the capital and largest city of Odisha. modern Bhubaneswar designed by German architect otto. It’s often referred to as a ” temple city of India” with Konark and puri temples. It makes the shape of the Swarna tribhuja means a “golden triangle”. One of the most visited destinations in eastern India.

2. Best Places to Visit in Konark

Konark is a medium town that lies on the coast of the Bay of Bengal. It’s home to an annual dance festival called ” Konark dance festival”. Konark means angle and sun. It’s famous for its unique architecture, geometrical shapes, and carved figurine.

3. Best Places to Visit in Puri

Puri is one of the most sacred pilgrimage centers for the Hindus. It has the most famous temple Jagganath located here. Every year, the rath yatra or chariot festival is celebrated in all over India by pulling three deities on ratha.

4. Best Places to Visit in Cuttack

Cuttack is the former capital and second-largest city in Odisha. It’s known as a millennium city or silver city due to a history of 1000 years and famous silver filigree works. Cuttack means army cantonment.

5. Best Places to Visit in Chandipur

Chandipur is a beach city located at the Bay of Bengal. Due to its unique way the water recedes and supports biodiversity. It is well known for its vicinity to the Defence Research and Development Organisation’s Integrated Test Range. Many missiles have been launched from here, including Akash, Agni, Shaurya, and Prithvi ballistic missiles. 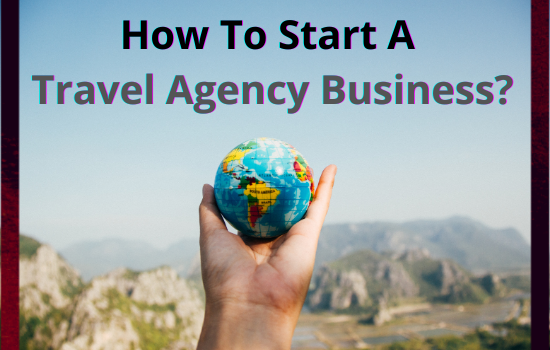 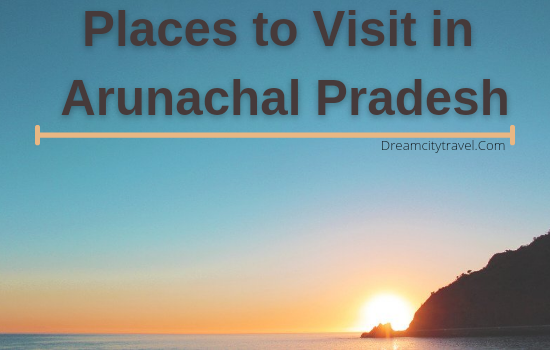 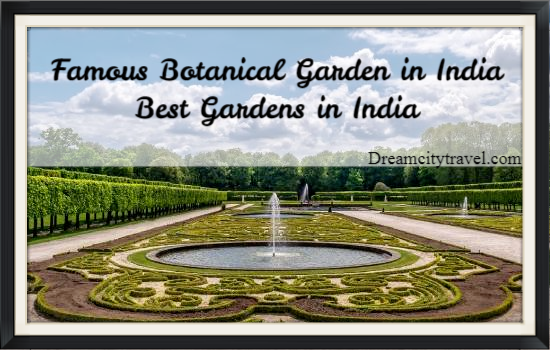 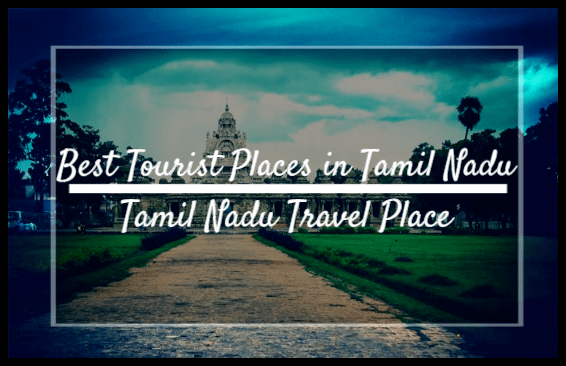 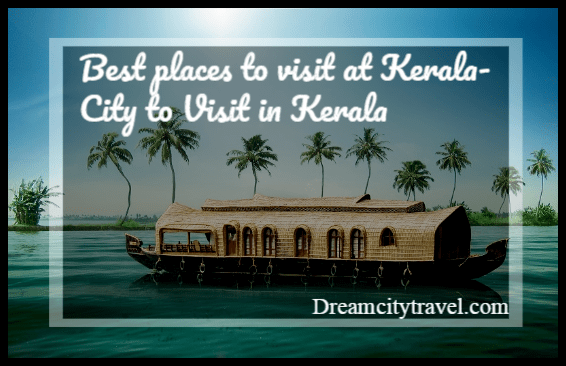 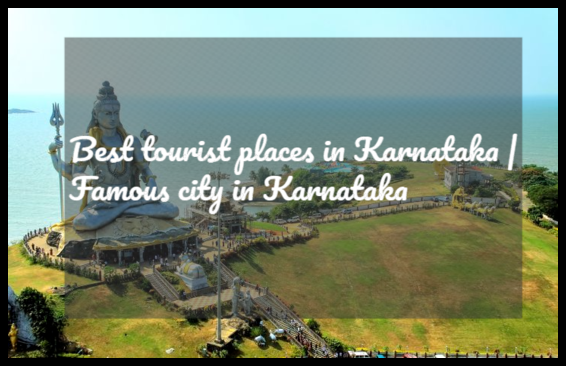 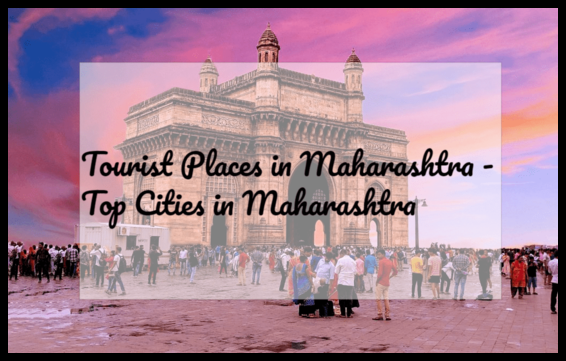 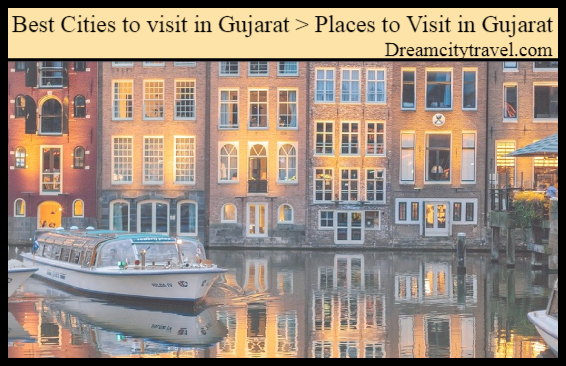