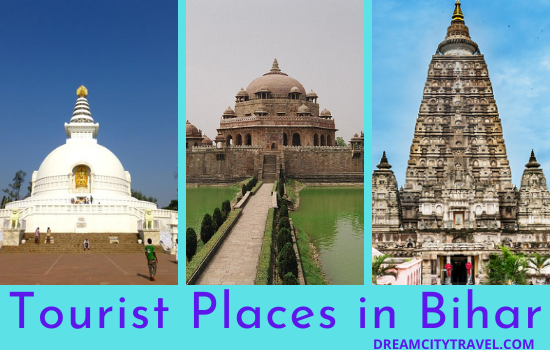 Bihar is one of the oldest populous places in the world that resides in Eastern India. Tourist Places in Bihar has remained one of the most underestimated tourist spots in India. The irony is that once Bihar stood in the position of rich culture and left the footprints of its richness by constructing world-class monuments. Back in the era of 350-290 BC many great personalities and prestigious universities visited Bihar tourist places and showered the land of Bihar with magnificent reviews. 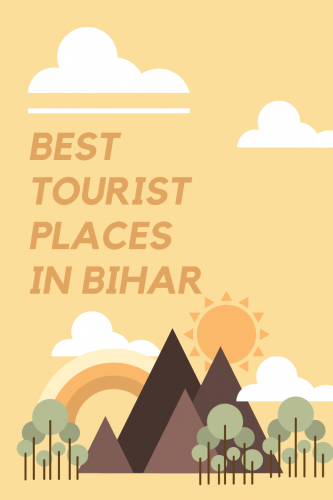 Megasthenes, a Greek philosopher visited Bihar and all of his reviews were recorded in a book called INDIKA.

Dionysius visited Patliputra and felt every corner of it auspicious.

Hsuan-Tsang and I Ching studied at Nalanda.

With the above remarkable visits, it’s quite clear that this generation highly underestimated the exquisite beauty and boldness of Bihar, but worry not, this article will surely help you get the Best Places to Visit in Bihar through it.

This is the Hindu pilgrimage hub and a passage point for the Buddhist pilgrimage center of Bodhgaya. It’s in history that Gautam Buddha reaps his enlightenment here under the Bodh tree. This is one of the busiest cities of Bihar and is situated on the bank of river Phalgu. the place is filled with many temples and it gives the tourist of Bihar an idea of the successful rule of the Maurya and Gupta Dynasty. Moreover, Gaya districts were also mentioned in Ramayana and Mahabharata.

You all missing a lot by ignoring this tourist place of Bihar. Let’s have some idea about tourist places at Gaya. 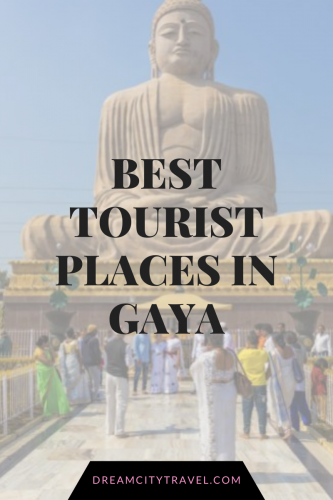 Gaya Pind Daan has its own mythic and historical relevance.

This temple is one of the 18ths Maha Shaktipeeth.

This temple is solely dedicated to Lord Vishnu.

It is the magnificent and largest monastery of Bodh Gaya.

They have the oldest rock-cut caves, since Maurya Empire.

This is the largest and capital city of Bihar. It is the pilgrimage for Silk devotees as it is surmised to be the birthplace of the last Silk Guru, Guru Gobind Singh. Though Patna had to speed up now to match up with cosmopolitan cities, still the beauty stunned most of the tourists of Bihar. It is also known as Patliputra. It is one of the oldest inhabited cities. Moreover, this place is a major agricultural hub and trading center. 2014 was remarkable for Patna, Bihar. The government laid the foundation of Samrat Ashok International Convention Centre. 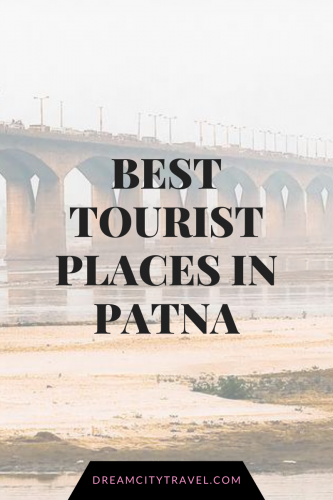 This is the oldest Church In Bihar. It is known as the call of the Blessed Virgin Mary.

It is a private residential house on the banks of Ganga.

It is started on 3rd April 1917 during the reign of the British to store the artificial artifacts. It is the state museum of Bihar.

This park is situated in front of Patna junction and the prestigious Mahavir Mandir. This park was inaugurated by Dalai Lama in 2010.

This is the ultimate beauty of Bihar. This place is mostly acknowledged for silk, tombs, and shrines. Kuppa Ghat is the famous Ashram here of Maharishi Mehi Paramhans. Bhagalpur was said to be ruled by Karna of Mahabharata. References of this auspicious city can be found in Ramayana and Mahabharata. This place is one of the important trade centers too along with one of the best Tourist Places in Bihar. 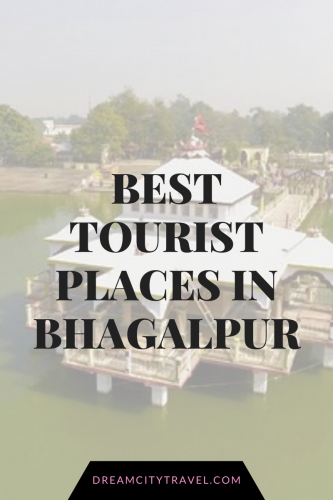 It is said to be the prominent Buddhist learning center during the Pala Empire. Vikramshila was established to measure the quality of education when Nalanda started to face decline. It was a part of the network of five important learning centers of that era. It was the home of more than 100 teachers and 1000 students.

This Asthan lies in the Bhagalpur region of Bihar. It is one of the famous tourist destinations because of the rock sculptures. They are 7th-century rock sculptures and are famous as Chaurasi Muni, referred to as 84 Munis or sages. The rock sculpture here depicts different parts and scenes from Ramayana and Mahabharata. There are no entry fees. The timings are 5:00 AM-12:00 PM and 4:00 PM- 9:00 PM.

It is located to the South of Bhagalpur. It is a nearly 750 feet tall granite hill. According to mythological references, Bhagalpur was the place where Samundra Manthan took place. Another saying states that Lord Vishnu defeated a demon Madhu and placed the hill which is now called Mandara. The hill happens to have lots of sculptures of Hindu gods.

This Ashram was established by Lord Mihirdas. This is one of the finest places to visit. It got a beautiful garden with legendary Kup Guha. Moreover, there is a cave that connects Bhagalpur to Munger on the surface. Maharishi Mehi Ashram is situated along the riverside.

This place is highly known for a fruit called Litchi. Muzaffarpur is located in the North of Bihar and is called the Litchi Kingdom. It Lies on the banks of Burhi Gandak River along with river Lakhandayee and Bagmati. This city is the hub for commercial establishments and educational centers. It is located 75 km to the north of the capital city Patna.
It is the fourth most populated city. Some of the popular dishes of Muzaffarpur are Kadhi Bari, Ghugni, Dhuska, Litti, Pitta. The city has played significant roles in political matters and has a historical background too. 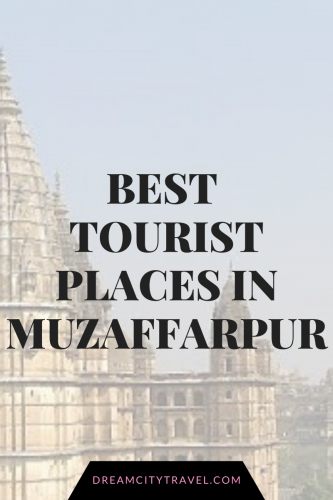 This Museum was constructed in 1979 in the location of Jubba Sahni Park. It holds the remains of ancient utensils, artifacts, and delicate statuses like Ashtadikpal and Manasa Nag. The status and every single article of the museum felt attractive to the visitors.

This place is one of the leaders in the production of litchi or Lychee. The district provides 3 lakh tons of litchi every year. It is commendable to visit the garden in May and June.

This place is the administrative headquarters. The city has continued the tradition of hoisting the National Flag at 12:07 am on every Independence Day. This is the unofficial capital of Seemanchal. This place is a part of the Mithila region. This place is found among the best Tourist Places in Bihar. 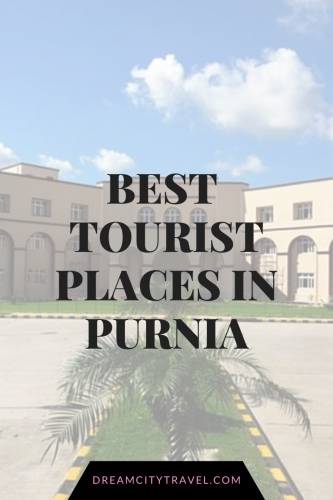 This is built in the year 1722. Jalalgarh Fort is of quadrangle shape. This fort is still visited by many enthusiastic tourists. The immense beauty of the fort holds evidence of Hindu as well as Islamic example of architecture.

The temple is solely dedicated to the Kali Goddess. The idol of Goddess Kali is adorned with precious jewelry and an Indian saree. The inner chamber of the temple has elephant tusks. The festival of Durga Puja and Diwali are celebrated with lots of grandeur.

More Resources you can read on Bihar Tourism‘s official website.

With all the auspicious places mentioned above, it is quite clear that Tourist Places in Bihar holds utmost beauty and solemnity. This place is still underrated by us, the travelers or tourists.

Moreover, 11% of the Indian Army is from Bihar. The Best Places To Visit in Bihar is either during the monsoon or before the summer that from October till March.

With all the locations mentioned, this place deserves all tourist visits and we all can make it possible.

Read About More States Of India: 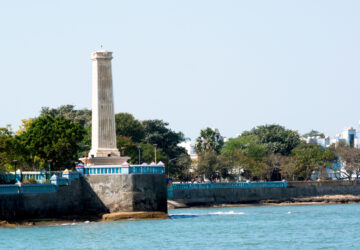 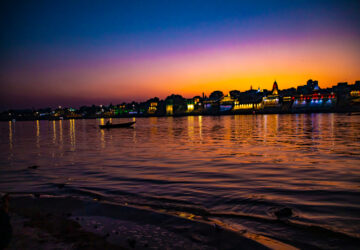 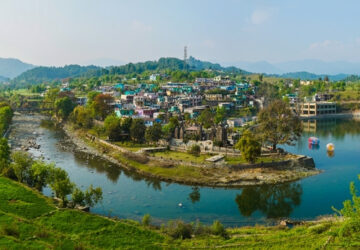 Best Places to Visit in Uttarakhand 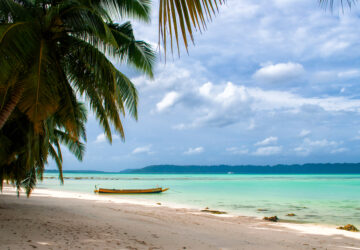 Best places to visit in Andaman and Nicobar Islands 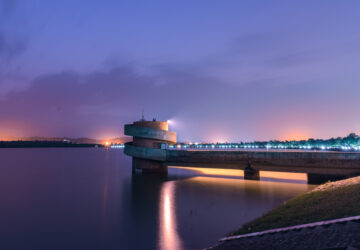 Best places to visit in Chandigarh 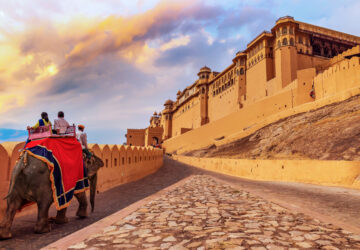 8 Best Places To Visit in Rajasthan 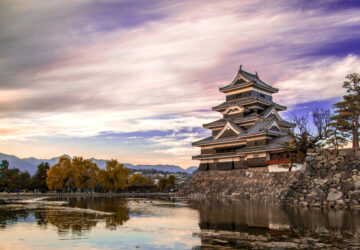 Best places to visit in Sikkim 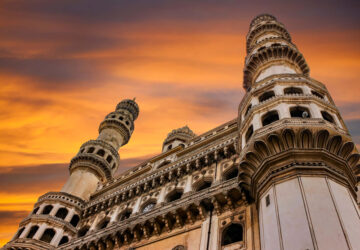 9 Best places to visit in Telangana 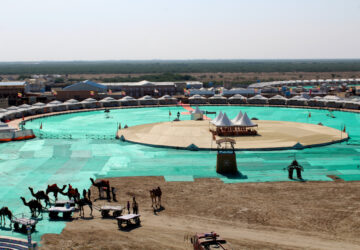